Our experts will reply you very soon.

* Mentioned prices may vary depending upon date of travel, hotel availability, surge pricing and seasonal rush.

Chandipur, is a beach in Baleswar District, Odisha, India. The beach is located on the shore of Bay of Bengal and is approximately 16 kilometers from the Baleswar Railway Station. The beach is unique in a way that the water recedes up to 05 kilometers during the ebb tide. Due to its unique circumstances, the beach supports bio-diversity. Horseshoe crab is also found here on the beach towards Mirzapur, the nearby fishing market and community at the confluence of the Budhabalanga River (Balaramgadi). It is a suitable tourist spot. Chandipur is also the location of the Indian Strategic Forces Command’s Integrated Test Range (ITR) at Abdul Kalam Island, formerly known as Wheeler Island. A number of Indian missiles have been tested and launched from the ITR, including nuclear-capable Prithvi, Agni and Shaurya ballistic missiles, as well as Akash and Barak 8 surface-to-air missiles

Similipal National Park is a national park and a tiger reserve in the Mayurbhanj district in the Indian state of Odisha covering 2,750-kilometer square i.e. 1,060 square miles. It is part of the Mayurbhanj Elephant Reserve, which includes three protected areas – Similipal Tiger Reserve, Hadgarh Wildlife Sanctuary with 191.06-kilometer square i.e. 73.77 square miles, and Kuldiha Wildlife Sanctuary with 272.75-kilometer square i.e. 105.31 square miles. Simlipal National Park derives its name from the abundance of red silk cotton trees growing in the area. It is the 7th largest national park in India. The park is home to the Bengal tiger, Asian elephant, Gaur, and Chausingh along with some of the beautiful waterfalls like Joranda and Barehipani Falls. This protected area is part of the UNESCO World Network of Biosphere Reserves since 2009

Day – 01 – On arrival at Balasore transfer to Chandipur Sea Beach 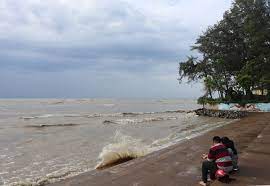 Kolkata to Balasore is of roughly 05 hours on road and nearly 04 hours by train – Halt the night in Balasore – The town is located on the coast in the north-east corner of Odisha – Balasore or Baleshwar is a city in the state of Odisha, about 194 kilometers north of the state capital Bhubaneswar and 152 kilometers from Kolkata, in eastern India – It’s also an industrial hub with some major and numerous small scale industries – Night halt at Chandipur Sea Beach 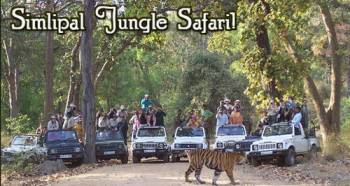 Similipal National Park is a national park and a tiger reserve in the Mayurbhanj district in the Indian state of Odisha covering 2,750 kilometers square – Travel through the deep forest and witness the variety of wildlife and enjoy the beauty of the Baheripani, Joranda and Uski waterfalls – One can also visit the core zone of the forest – Its heaven for Bird and orchid enthusiasts – Evenings is for watching peacocks at Chahala and spotting wildlife. 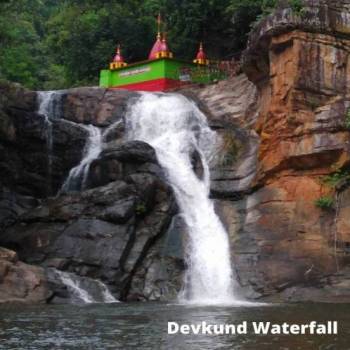 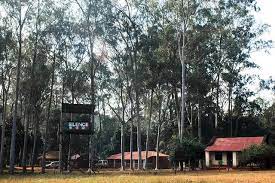 After Breakfast Check out Hotel and Drive for Balasore Station.